OKKO to invest US$3 million after buying Kherson terminal

Ukraine’s OKKO Group has acquired the Kherson crude oil transshipment terminal in Ukraine and will invest up to US$3 million (€2.5 million) in modernisation works.

The Kherson terminal includes vertical storage tanks, wharves, facilities for unloading tankers and an oil depot connected to the railway infrastructure, and is connected to an oil pipeline. OKKO told the Interfax news agency that it will refurbish the tanks, including by replacing shut-off and breathing valves, and install fire-fighting equipment and a gas equalisation system. It will also replace the filling station with modern automated equipment. The modernisation works will bring the terminal in line with international standards and ensure safe and efficient operations. 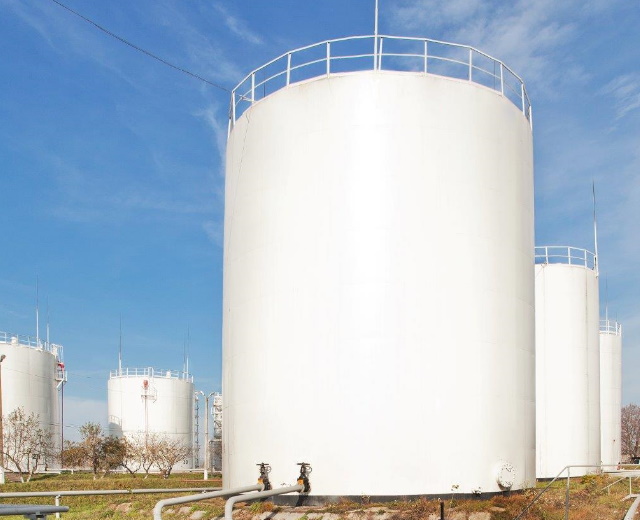 OKKO said that acquiring the terminal will create a logistics base to allow it to supply its vehicle fuel station in the south and east of Ukraine more efficiently. The company is also planning to diversify its fuel sources.

‘Having our own port capacity, we get direct access to the Mediterranean market of petroleum products. And in favorable conditions we can increase the volume of fuel imports to Ukraine from Greece, Bulgaria, Turkey, Turkmenistan and other countries. This is about 150,000-200,000 tonnes annually,’ says OKKO VP Yuriy Kuchabsky.

The works will be funded via credit lines from the European Bank for Reconstruction and Development and the International Finance Corporation.