PTSI’s Philippine Coastal Storage & Pipeline Corporation (PCSPC) includes three tank farms and a marine terminal. Following a conversion which will completed in early 2021, PCSPC will have 86 storage tanks with a total capacity of 6 million bbl, approximately 36% of the total import terminal storage capacity in the Philippines. 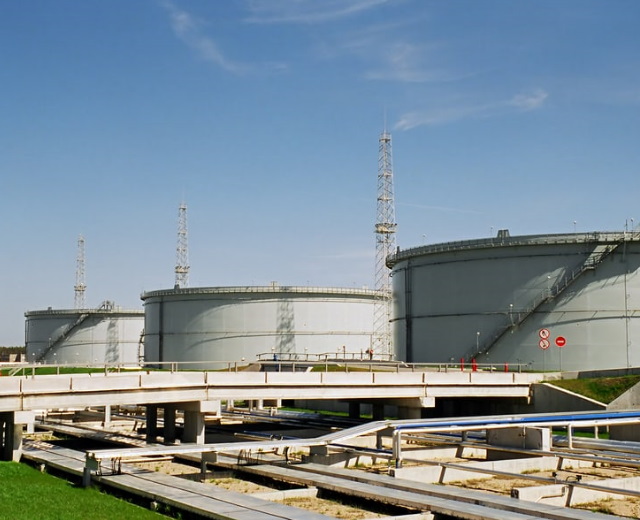 The tank farms and terminal cover a total area of 150 ha in the Subic Bay Freeport Zone. Subic Bay is ideally situated to take advantage of demand from the highly populated areas of Metro Manila and Central and North Luzon. It has deep draught levels, is tax-friendly, sheltered from typhoons and easily accessible to major oil refiners in north and southeast Asia. PCSPC’s customers include a government agency, oil and gas conglomerates, multinational corporations and domestic fuel retailers, many of which have ‘take or pay’ contracts, reducing exposure to petroleum price and volume risks.

KIT and MPIC agreed the deal with PTCI’s owners, the Philippine Investment Alliance for Infrastructure (PINAI)1, a fund. Following the completion of the transaction, expected in January 2021, KIT will hold 80% of PTSI’s shareholding, while MPIC will own 20%. KIT will pay approximately US$267 million (€220 million) for its share. KIT and MPIC are also in discussions about a proposed grant of a call option, under which an MPIC subsidiary could acquire up to 30% of PTSI.